It’s just about bike cruising season, and German photographer Jonas Ginter is getting us stoked to hop on a ten-speed and coast all day with his awesome 360° timelapse video. The one-minute clip morphs a simple bike path into a panoramic, spherical world that makes the guy look as if he’s gliding on the very tip of a mini-planet. The hip-hop beats in the background only make this ride even more relaxed, man.

Bremen wrote on his website that it took him more than two years to get the effect he desired. He explained, „I’ve tried a lot of funny things in the last few years” to tinker with panoramic photographs so they can become 360° worlds. He screwed cameras on a turntable, tested out designs with mirrors, and eventually realized that he needed to use many cameras to achieve the real-deal timelapse in one take. Thus, with help from a 3D-printer, he made a structure that supported six GoPro cameras.

The result is undeniably awesome and worth the two years of trial-and-error. As a work friend aptly noted when sending me this video a couple hours ago, „this has so many vibes.” I couldn’t agree more. Thank you Jonas. This video is the de facto ribbon-cutter for bike cruising season. 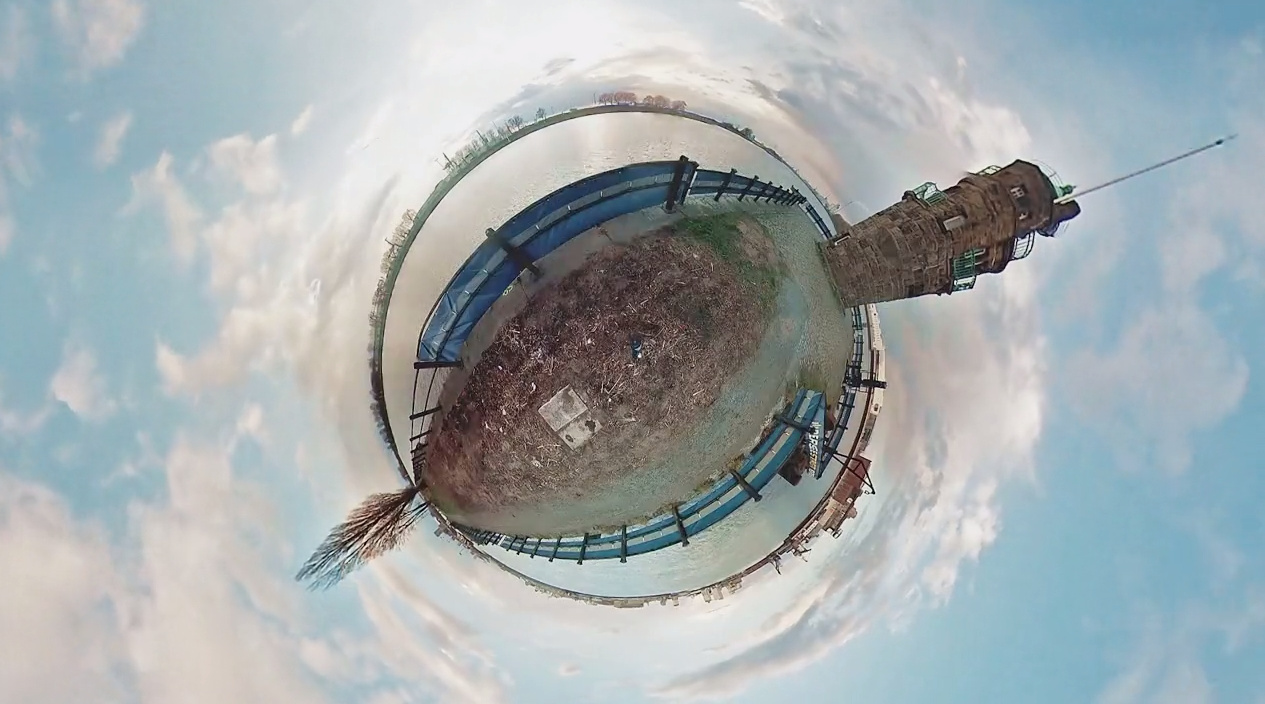 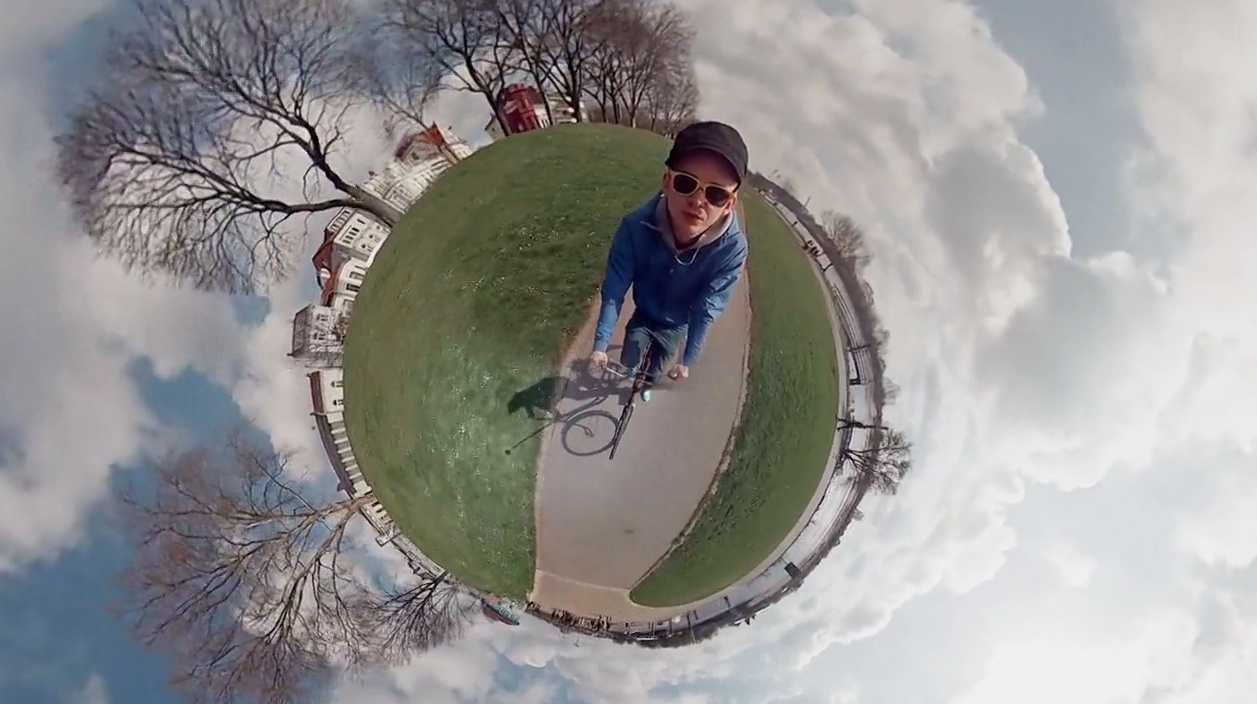 Via: The Creators Project 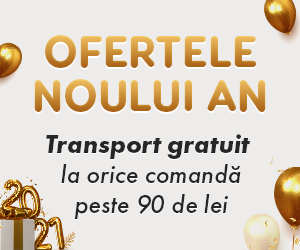 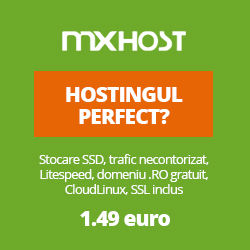 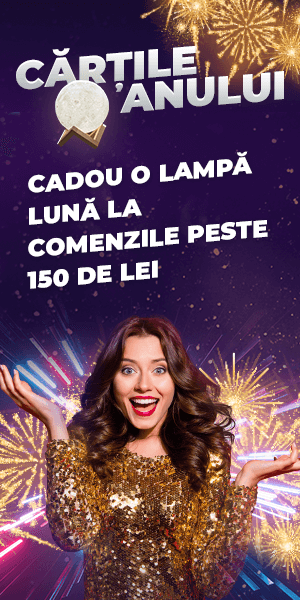